“I had just come off of maternity leave. This young girl (a single mother) was in an office near mine breast feeding her baby. The social worker came in, gave her a piece of paper to sign and pulled the baby away (to be placed in an orphanage or up for adoption). I remember the time: 5:30 p.m. I couldn’t sleep that night when I got home. I said, ‘This has got to stop.’ I could feel her pain.” Aïcha Ech Chenna, founder of Solidarité féminine. 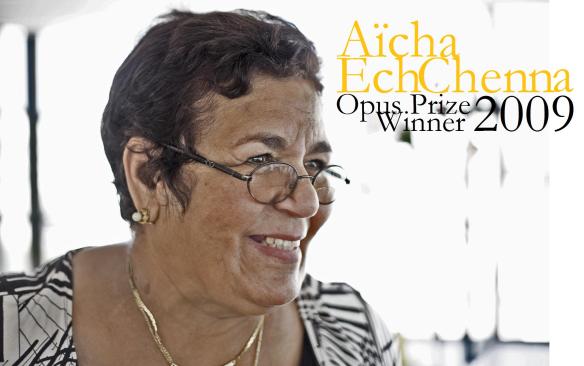 I was a young medical student and it was only my second year as a trainee when I was first assigned to the obstetric ward of Ibn Roshd Hospital (Maurice Gaud) in Casablanca. I was impressed, maybe even scared, like most of my young colleagues, by the sheer chaos in the ward and the huge amount of activity and number of women who needed help. And amongst those patients were the youngest who were noticeably scared. One could see the despair and horror that the distortions due to the pain of pregnancy labor could hardy conceal from their faces. I was later told that those young mothers were in fact unmarried; that they were “b’nat l’hram,” or illegitimate mothers.

We heard terrible stories about some unwed pregnant women being rejected from clinics by doctors or nurses, and about newborns being abandoned near the gates of hospitals and clinics, and we saw those same abandoned babies and infants (“ben X” they were called, or “son of X”) being brought to the maternity unit, malnurished and dehydrated.

To be fair, those women were reasonably well treated, though one could sense the coldheartedness with which their cases were addressed. It was then that I first heard of organizations like “Solidarité féminine,” “Association enfance espoir Maroc” or “Bayti,” and of wonderful people like Aicha Ech Chenna who took upon themselves the burden of helping those young mothers and abondened children, in a society that continues to put the responsibility of extra-marital relationship, mainly on women. A terrible stigma that only people like Ech Chenna might help erase.